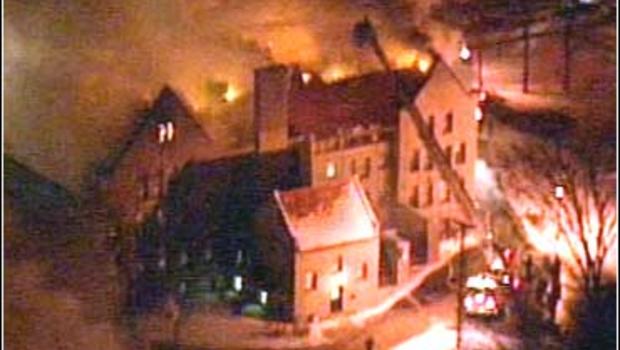 SPRINGFIELD, NC – A fire on the University of Springfield campus forced the evacuation of dorms on the east side of campus. Which dorm is unclear, but the Daily Times is continuing to follow events as they unfold.

Update: Thick, black smoke could be seen billowing from a cluster of freshmen dorms on the east side of campus.

Authorities are on the scene, though they haven’t said what they believe the cause of the fire was. 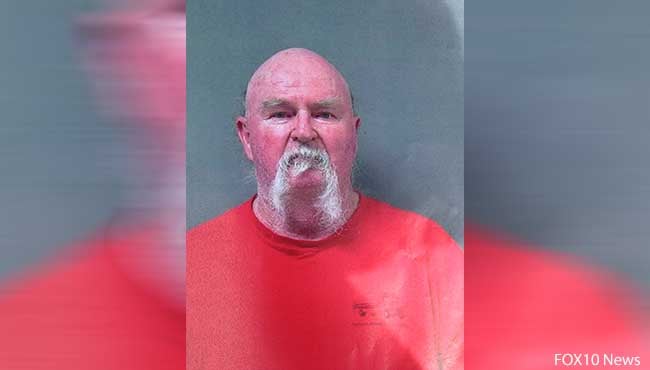 A Springfield man was arrested for the third time in the past three days on charges of indecent exposure and public lewdness, said Springfield Transit Police.

Upon viewing surveillance footage, police found more footage of James on other buses, indicating a pattern of public indecency over the past three days.

Springfield Transit Police arrested James earlier this week on similar charges, but released him with a citation then, as indecent exposure constitutes a misdemeanor in the County.

City records show that James was previously charged with public lewdness in 2010.